The relationship between pain and tissue damage can be very surprising. This is because pain isn’t there to give you a running commentary on the state of your body tissues. It’s there to protect them from anything dangerous. Pain gets your attention and urges you to act to avoid that danger.

There is much to learn, but the most important ideas are covered here in several languages (scroll to the bottom to find).

So, pain is actually a protective response – just like the fight or flight response, or an immune response.

What were once described as pain nerves are actually nociceptors and can be referred to as danger detectors. They use electrical signals to send information to the brain about possible danger.

The brain then weighs up all the information that’s arriving, along with stored information from previous experiences and what has been learned, to decide whether to produce pain sensations to protect the body’s tissues.

Sometimes the information from the danger detectors isn’t acted upon until other information is also received by the brain. Like a paper cut might not be felt until you see that it’s bleeding – the brain recognises bleeding as not good and makes pain. 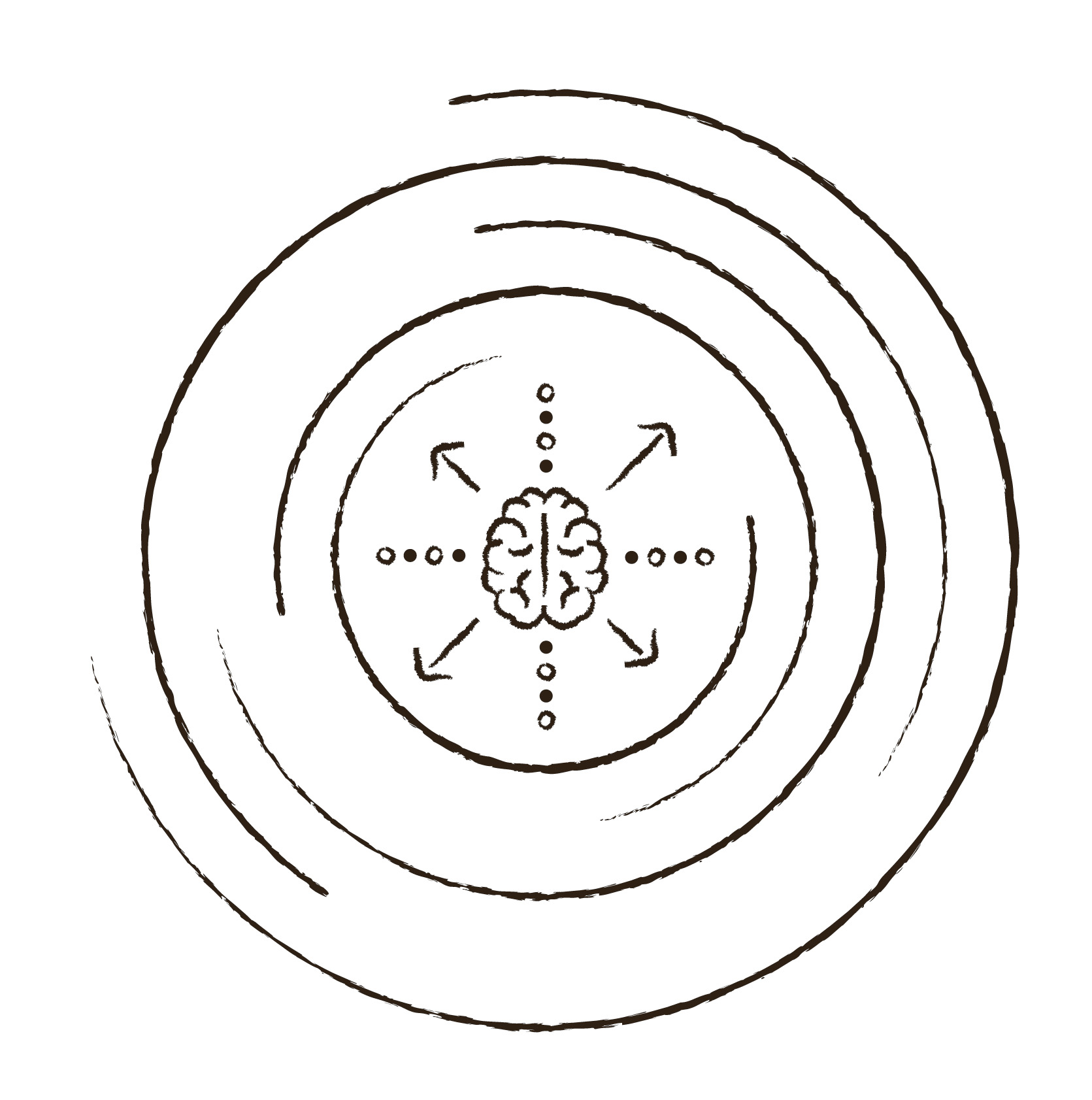 The purpose of pain is to protect you. Once you understand that it’s protecting you against damage that may never happen, you can start to move outside your comfort zone – and make it go away.