All pain is real, no matter what’s causing it. What surprises most people is that you can have pain when there is no tissue damage. That is, when there’s no damage to muscles, tendons, nerves or any of the linings within the body.

There is much to learn, but the most important ideas are covered here in several languages (scroll to the bottom to find).

Maybe the damage was there once, but pain keeps occurring long after the damage has healed.

What’s also unexpected is that you can have an abnormal scan unrelated to your pain. In fact, there’s a vast amount of research that convincingly shows many people with ‘abnormalities’ on scans have no pain and can’t recall ever having an injury. As you age, it’s actually more normal to have them than not.

The reason there can be such a big difference between pain and damage is simple. Tissue can withstand only a certain amount of load (movement, strain or pressure) before it’s damaged. However, our pain system is extraordinarily complex and is triggered by more than just tissue load. Psychological and social factors can also cause pain – these are called non-tissue factors.

For instance, in 1995, the British Medical Journal reported the case of a builder in excruciating pain from a 15cm nail, which pierced his work boot. But when the doctors removed it, they found the nail had passed between his toes and missed his foot completely. 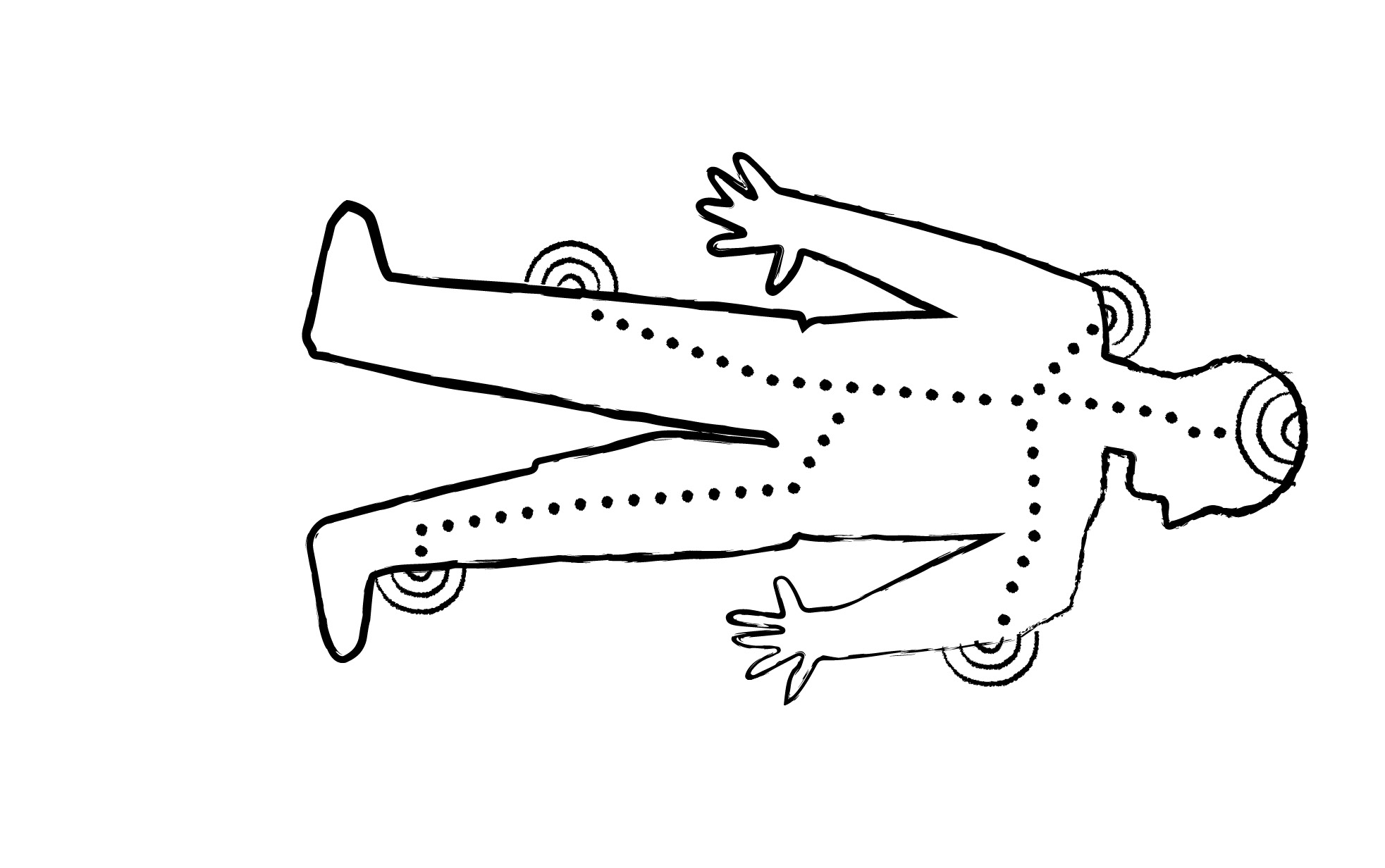