Dan Searle - a national legend in more ways than one! 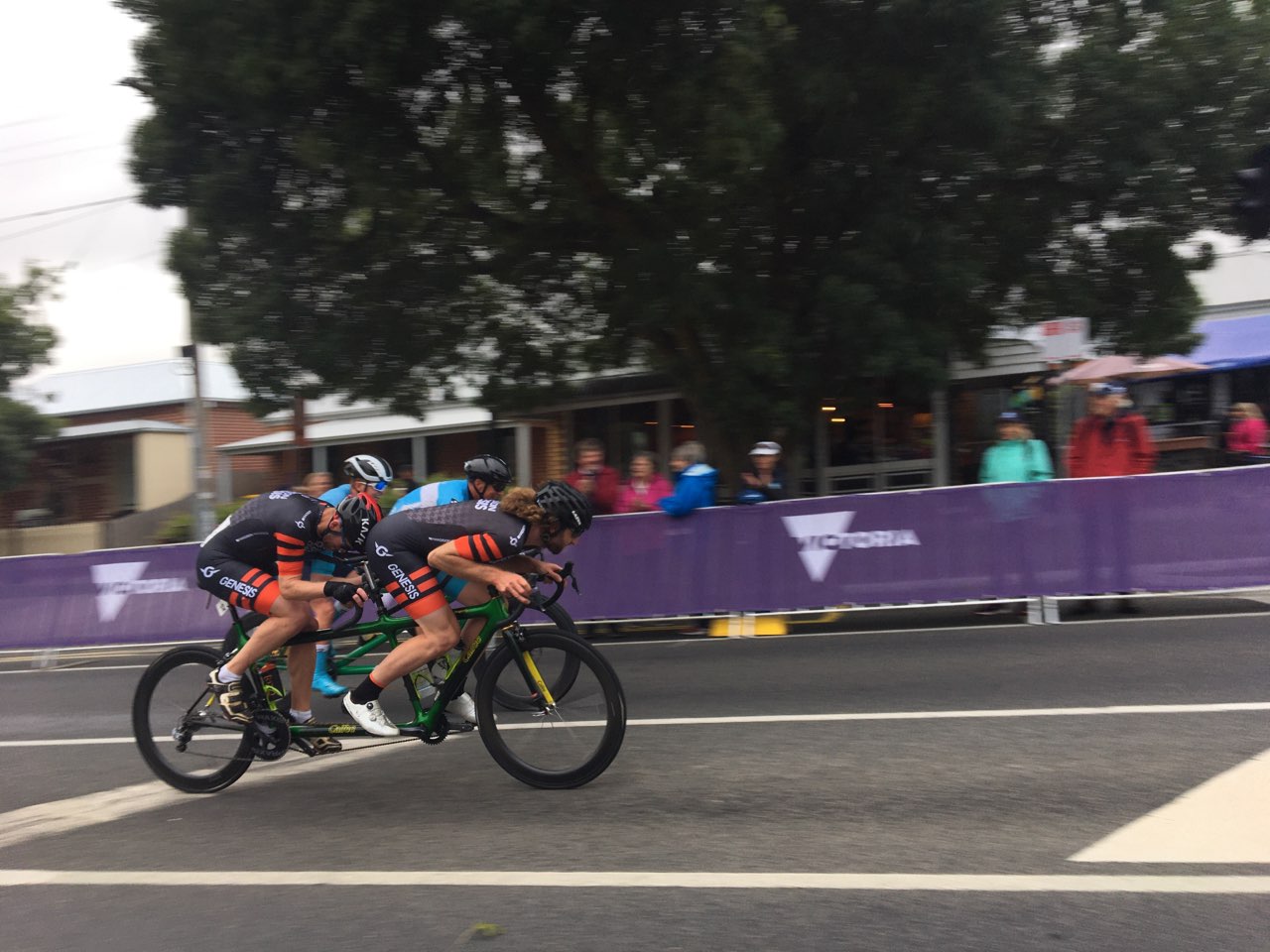 The silver medals were from the time trial and the road race. Both events were only very small margins - in the time trial it was 2.8 seconds separating myself and first, and in the road race it was an even contest between 3 of us for 3/4 of the race. One guy pulled away hard and we managed to stay with him but we both dropped the third contender.

My pilot was confident we had them covered so just told me to stay. He triggered our launch, which he had planned for the 2km marker, and we passed them like they were standing still! We had the race well and truly won, until....200m to go and our chain dropped off! My pilot instructed me to just tuck, tuck, tuck -- hoping that our momentum would carry us to the line still in first. 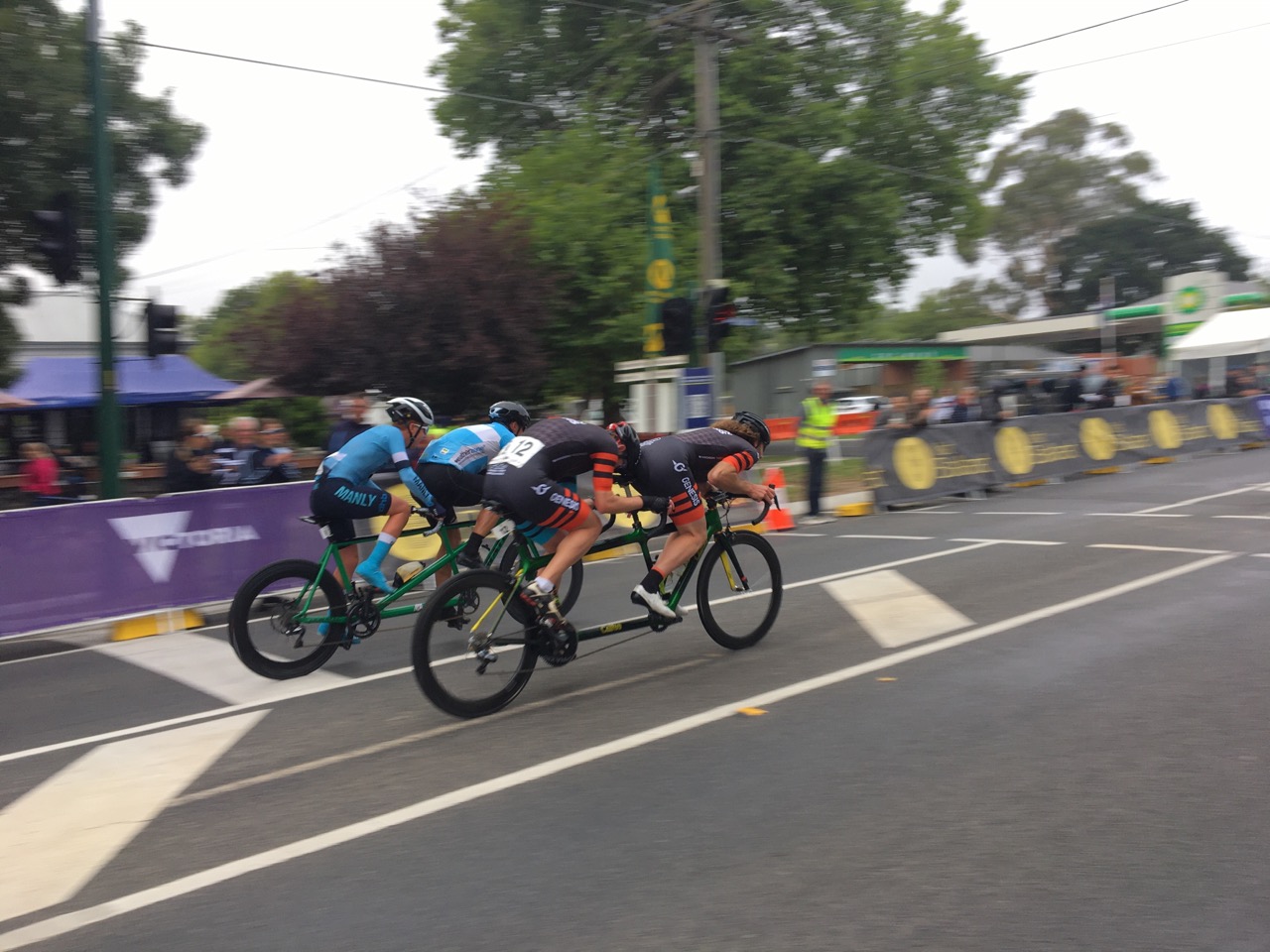 We almost made it - overtaken just meters before the line. It was gutting. That said, we walked away knowing full well that we were good enough and that if it had not been for that mechanical, we would have won (note - won the NATIONAL CHAMPIONSHIPS!!)

A hearty and massive congrats to Our Dan - a national legend in more ways than one! 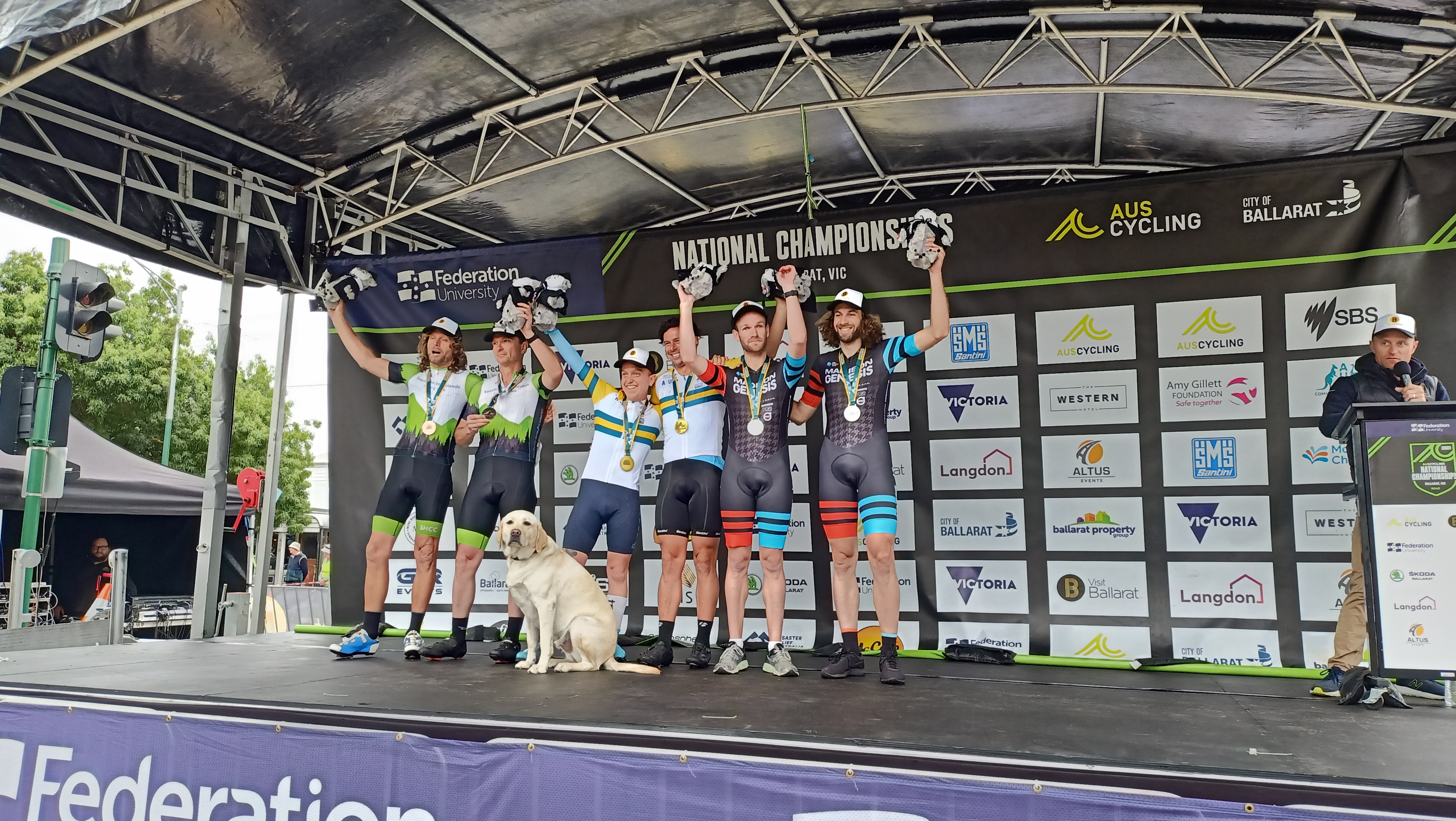